Numerous WAR members attended WNFR 2016. They came from all over the country to have fun, work, and share with others - the mission of Warriors and Rodeo.

President Sheri Smith, Board Members Michael Hall and Steve Carter spent many hours discussing the organization, its future and its past.  All three feel a strong purpose and mission that motivates them to volunteer their time and work for free for WAR.

Besides the many meetings attended, many WAR members were given the opportunity to attend the Wrangler National Finals Rodeo with tickets donated by another WAR member.

The final night of the WAR activities, Luke Kaufman had a concert at the PBR Rock Bar on the strip, which featured and honored our members and those who serve.

Bonds were made, lives touched, and missions accomplished.  While no gathering is perfect, WAR members had a great time.  One WAR spouse shared, "I like it when my husband goes with WAR members. He comes home happy and refreshed."

WAR staff is already making plans for WNFR next year! 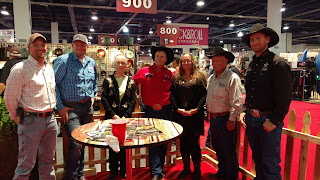 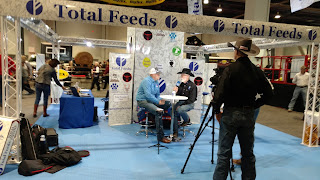 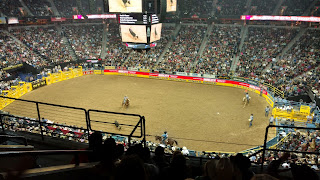 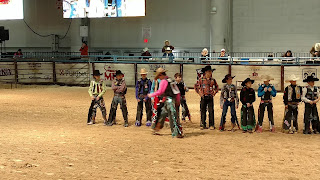 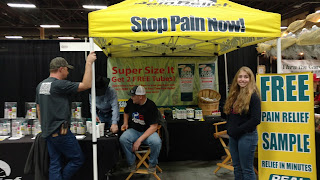 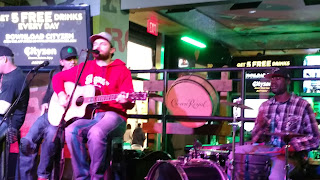